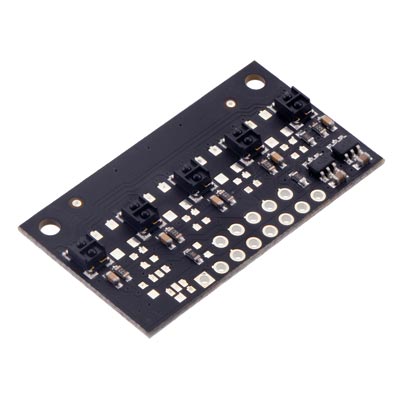 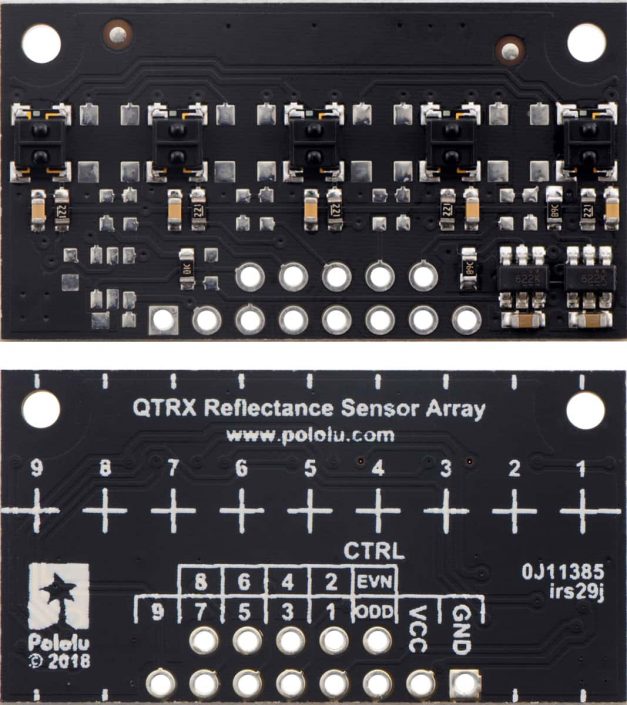 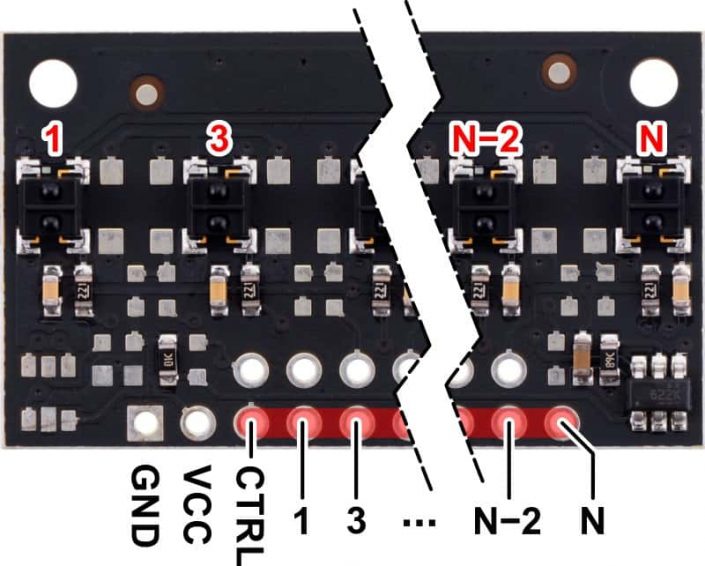 This array of IR LED/phototransistor pairs is great for precisely identifying changes in reflectance (like line detection). It operates from 2.9 V to 5.5 V and offers dimmable brightness control independent of the supply voltage. In general, the closer the object, the higher the contrast between light and dark readings, but high-reflectance objects are generally detectable out to around 40 mm. This version features high-performance, low-current QTRX sensors with lenses. 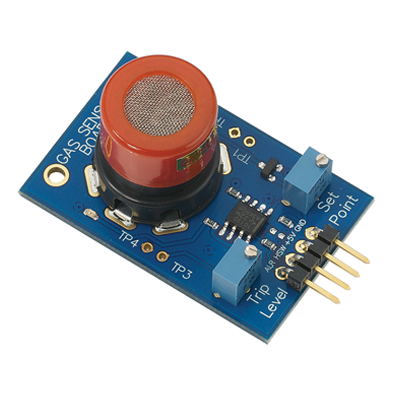 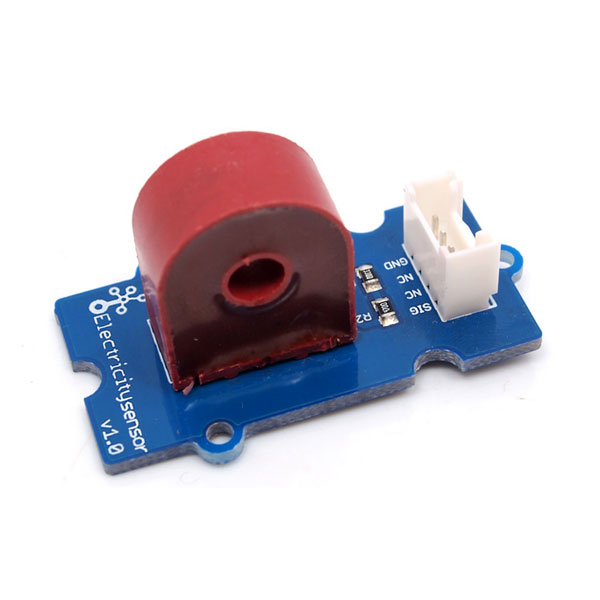 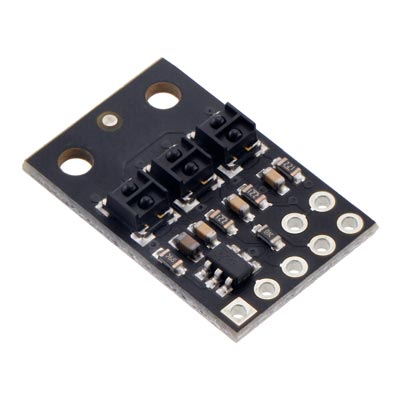 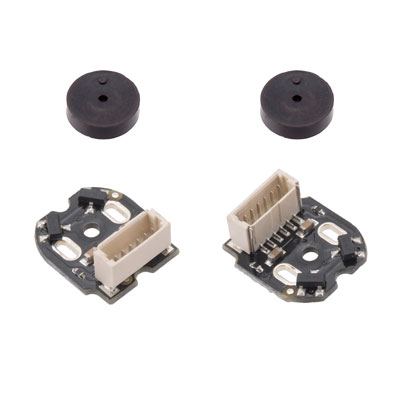 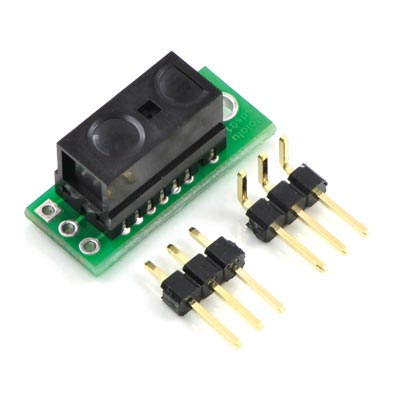